Some real long time ago, in the “Future Sight” set, there was an ability that allowed us to spend much less mana to cast certain spells in a late game when the graveyard was full of cards. This ability was represented on “Future shifted” cards peeking at possible future features. Those cards weren’t reprinted exactly, but new cards appeard recently with the same ability.

The most impressive card with Delve in “Future Sight” was considered to be Tombstalker, a creature. In “Khans of Tarkir”, instants and sorceries with Delve are popular. Let us check one out closely. 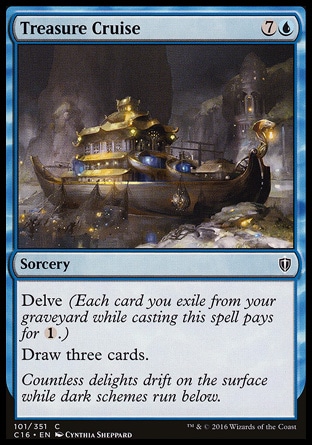 Delve (Each card you exile from your graveyard while casting this spell pays for {1}.)

Delve is a twin of Convoke. Both of these abilities allow paying part of the cost of a spell not with mana, but using another method. For Convoke, it is tapping untapped creatures under your control; for Delve - exiling cards from your graveyard. These abilities have much in common, but there also are differences. Let us inspect the rules first, and at the end of this article we shall compose a comparative table.

702.65b. Multiple instances of delve on the same spell are redundant.

You may respond to a spell with Delve, but...

you may not respond to Delve!

When putting the spell with Delve on the stack we do not immediately announce which mana abilities will be activated and which cards will be exiled from the graveyard, all this will be done when the total cost of the spell is determined and we pay for it. An opponent cannot remove cards from the graveyard in response to the announced spell with Delve. He doesn’t even have priority at this point, so he can do nothing.

And by the time the spell is cast and may be responded to, the cards are already exiled.

Delve is not an alternative cost!

You may use Delve when playing a spell for an alternative cost.

Through Snapcaster Mage’s ability, Treasure Cruise may gain Flashback with the cost equal to its mana cost, which is {7}{U}. You may apply Delve when paying this cost.

Delve applies to the total cost

The total cost is mana cost or alternative cost plus all additional costs, plus all cost increases, minus all cost reductions.

The effect of Thalia, Guardian of Thraben increases the total cost of Treasure Cruise by {1}. The extra “Thalia mana” may be paid with Delve.

Chalice for one cannot counter Treasure Cruise even if only one blue mana was paid for it. Its mana value is always equal to 8. 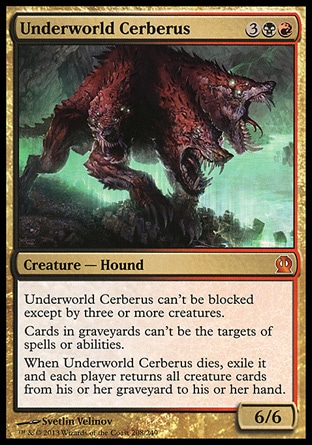 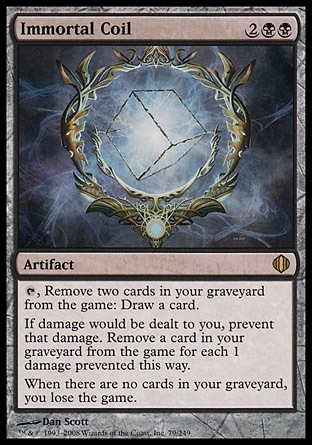 You do not gain mana by exiling cards for Delve, you exile cards instead of spending mana from your mana pool. You cannot exile more cards than are required to pay the colorless share of the total mana cost.

Suppose an opponent controls an Immortal Coil and has a Dead Drop in hand. If you control such an opponent, for instance, with Mindslaver, you cannot win by exiling all cards from his graveyard when casting Dead Drop. 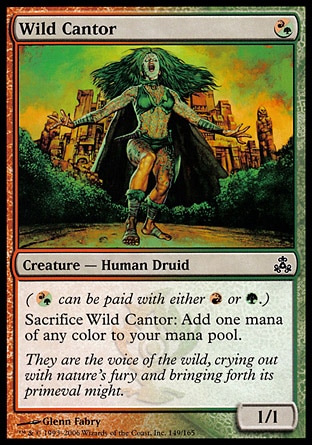 Get mana while exiling cards?

If you activate Wild Cantor’s mana ability in the process of casting Treasure Cruise, it will normally go to the graveyard.

You can spend the mana gained through this ability and also exile Wild Cantor from the graveyard instead of paying one colorless mana while casting the same spell with Delve. 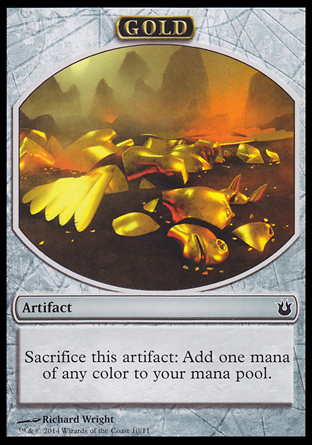 When using Delve, you may exile any cards from your graveyard.

A token may not be exiled

Even if it is still there while the spell with Delve is being cast.

Say, while casting Treasure Cruise you activate the Gild’s token ability. The token goes to the graveyard and it will stay there until SBA are checked, which won’t happen until the spell has been cast entirely.

At the stage of paying for the spell, you may spend mana and exile cards from your graveyard. But since a token is not a card, it is useless with Delve.