By “difficult” we denominate players that require additional attention from us. Such players do not necessarily cause problems intentionally. In any case, good customer service and dealing with problems is part of our work in tournaments. We shall dedicate this article to discusing the most widespread categories of these “difficult players”, and elaborate some recommendations conerning our communication with them.

Newbius Vulgaris, or “It’s my first tournament ever”

Quite often, the reason for a rule breach is complete ignorance thereof. When a novice leaves your tournament without notifying you about his wish to terminate his participation, trades cards and adds newly acquired ones into his limited deck, it doesn’t necessarily mean he does it only to torment you or because he is a shameless cheater.

Alexey: “In fact, when I played my very first tournament in 1999 or around that time, I had a sideboard of 35 cards and banned Strip Mines in my deck”.

Irina: “In my first ever tournament, after losing the first round and getting a bye in the second, I was utmost certain that it meant “Goodbye, loser”. 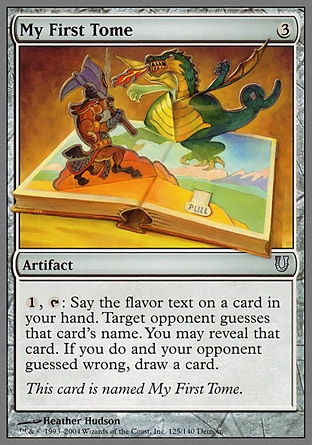 How do we deal with newbies so that both the integrity of the tournament is preserved and the newbie’s interest in playing “all these hardcore tournaments” doesn’t vaporize?

Fixed seat or “I coudn't miss this tournament” 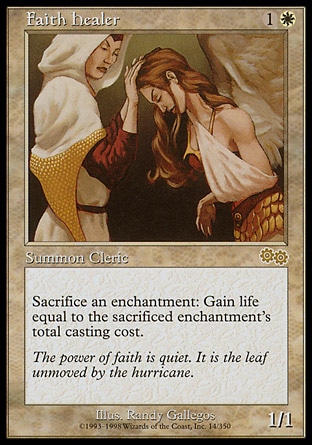 A player who arrived to the tournament on crutches or in a wheelchair will need a fixed seat. If the player is seated at the same place throughout the event he won’t need to look at pairings. 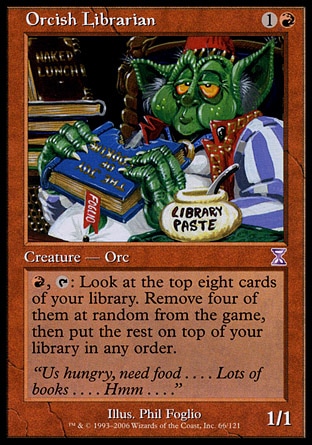 Some players are convinced that playing namely that deck archetype, 6 Grand Prix in anamnesis and the awe-filled “Mister” in front of their name automatically means that they are right in every imaginable situation, since they have perceived the essence of the rules through divine providence. If 2+2 gets us 4 and him 5, you are the one at wrong.

A special subgroup of this type of experts are some of our colleagues, who, never intending any harm, attempt to issue your ruling for you.

— I have drawn an extra card here. It’s a game loss, isn’t it? — the player sighs and scoops up his cards. 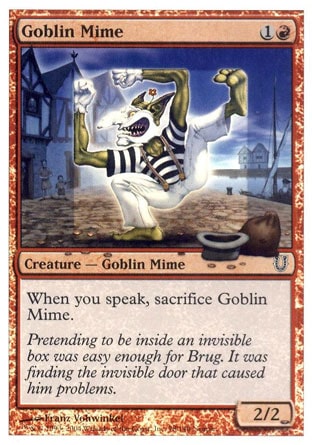 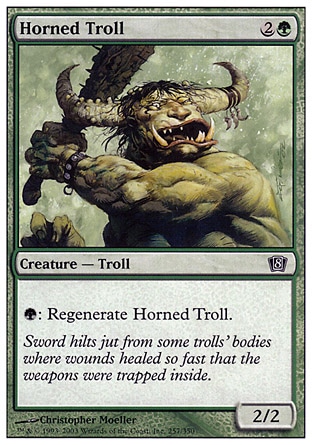 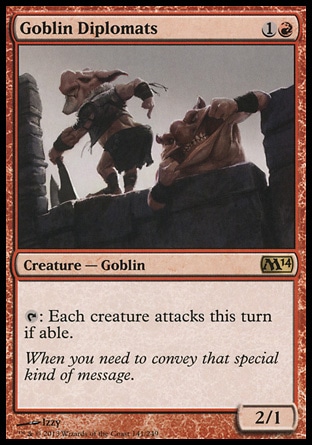 This kind of player brings chaos into your tournament for his own pleasure. He might be diverting himself or the spectators, he may be trolling specific people such as the tournament organizer, judges, specific players or spectators.

The biggest problem is a troll disfigured by intellect and devoid of conscience. This one will be playing on your nerves while always staying on safe land. In a way that he mocks you and doesn’t get punished, because formally he isn’t breaking the rules.

What do you do?

Alcomage or “What shall we do with the drunken sailor” 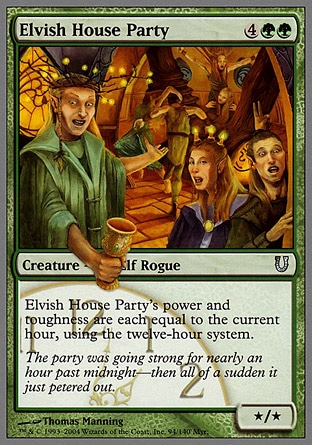 Unfortunately, alcomagic is a rather widespread phenomenon. Players come to rest, some of them have the concepts of “rest” and “drink” inseparable. We may all treat this differently, but our main goal in terms of a tournament is to ensure that it doesn’t affect the tournament integrity and doesn’t overshadow the fun other players get in the event. 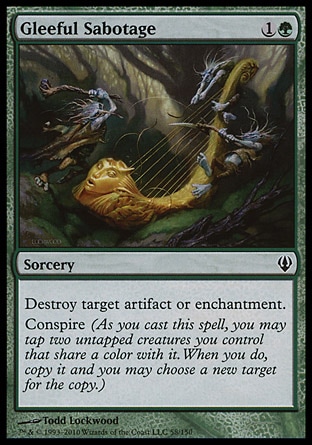 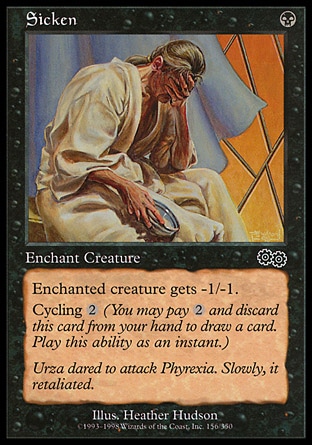 Have you ever seen me register decks in sealed? You have not? Well, it’s a typical “I hate you all” portrait. Next to me you could sometimes find Olga gushing over “Check out the card I have just unsealed!”. The two of us obviously belong to the category of emotional players, or simply “Emo” in our classification.

Spice this situation up by imagining a Johnny “Whiny” White who constantly goes over “I am always the unlucky one and my opponents don’t know how to play”.

The above examples are quite harmless. You may show compassion to the player or congratulate them on their success, and then ask them to correct their behaviour and to rejoice/bemoan silently, because there are other people around who may be disturbed with the emotional gush. 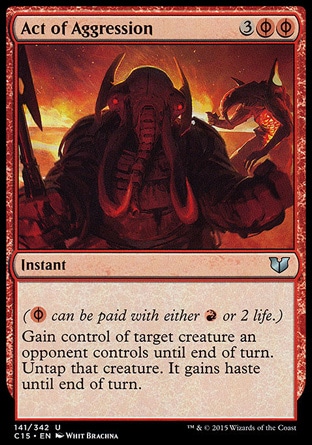 The dark side of an “emo” is considerably harder to fight. As the grade of dissatisfaction keeps growing, the main thing is not to let the situtation develop into something extreme. Even an increasing tone must be a signal of action for you, not to mention scattering cards or turning tables over. In that unfortunate case you would have to disqualify the player. 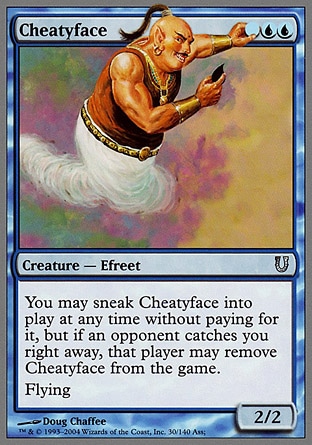 This isn’t a player who has cheated “by accident”, just because a favorful opportunity turned up. This is someone who came to your tournament “prepared” — with a marked deck, cards modified to be added to a limited pool, trained skills to perform a knavish deck shuffle etc.

We don’t want to see these blokes in our tournaments ever again. We bid them adieu as soon as we notice, investigate and disqualify them.

As a rule, the sole problem is to unmask such a player. This is a subject for another discussion.