Who else but Fabled Hero can tell us about Heroic?

Now here is what separates heroes
From common folk like you and I. 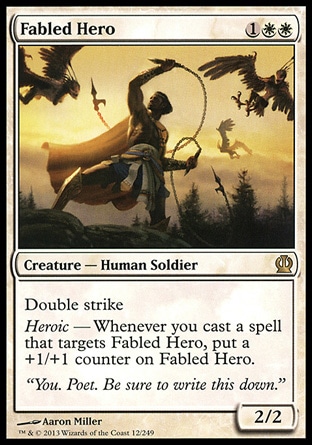 Heroic — Whenever you cast a spell that targets Fabled Hero, put a +1/+1 counter on Fabled Hero.

Fabled Hero has two abilities. The first is static. It’s our well-known double strike, which changes the combat phase structure. Double strike works the same for both blocking and attacking creatures. It affects only combat damage. For example, if a creature with double strike fights another creature, the ability doesn’t affect the damage done.

Fabled Hero’s second ability is indicated by the keyword “Heroic”. You won’t find this word in the rules because there are no rules associated with it. Keyword abilities just indicate some abilities that work in similar circumstances. As for Heroic, all abilities with this keyword 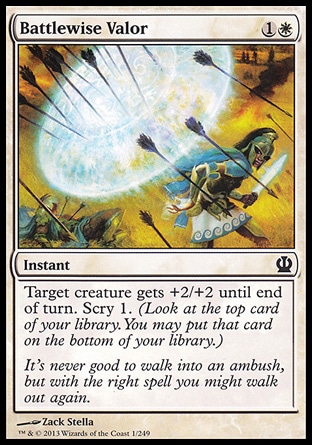 You need to cast a spell, and this spell must target your permanent with Heroic. 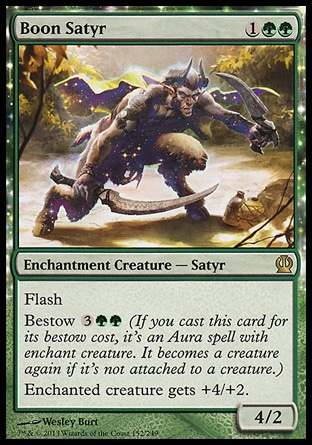 A spell exiled with cascade is cast. If you target your Fabled Hero with it, Heroic triggers.

Some spells instruct us to cast a copy of a card, for example, Cipher. A Stolen Identity’s copy targeting Fabled Hero will trigger Heroic. 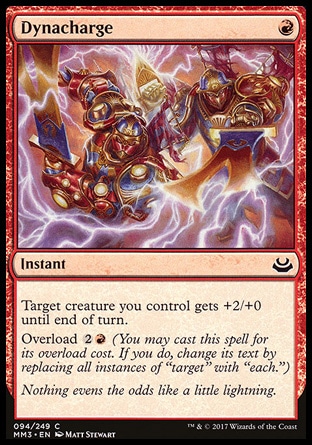 A spell cast for its Overload cost doesn’t target, and so doesn’t trigger Heroic. 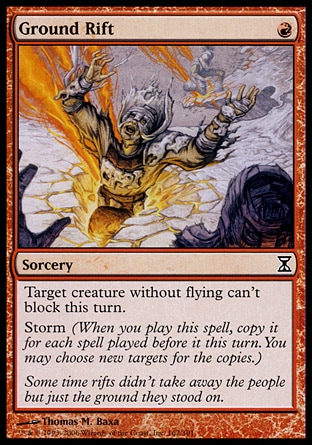 Storm copies are not cast, so it doesn’t matter if they target your permanent or not, Heroic doesn’t trigger. 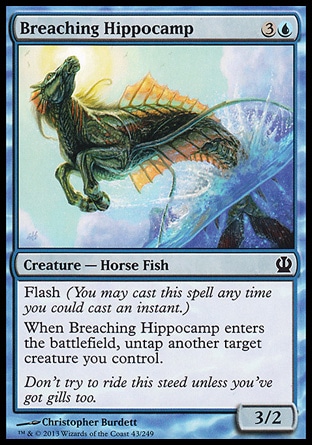 Breaching Hippocamp spell doesn’t target, its ability does. It’s not a trigger event for Heroic.

There is a permanent’s name in the description of Heroic’s trigger event. This means that Heroic affects only this exact permanent and not any other with same name. If you control two or more Fabled Heroes and cast a spell targeting one of them you get only one Heroic trigger. Only the targeted Hero will get a +1/+1 counter when the trigger resolves. 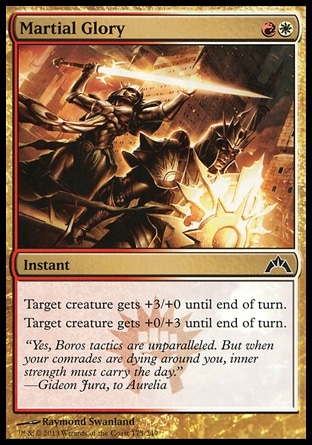 It doesn’t matter how many times a spell targets a permanent. If you cast Martial Glory targeting Fabled Hero two times, you get only one Heroic trigger. 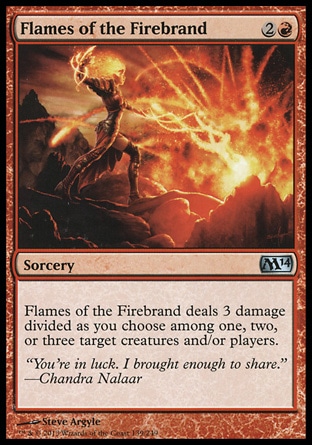 If you target your Fabled Hero with your Flames of the Firebrand, Heroic triggers. Other targets can be creatures under your opponents control or your opponent himself. 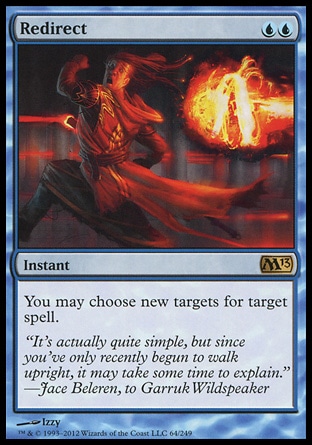 It doesn’t matter what happens to your spell that was targeting your permanent, as Heroic has already triggered. 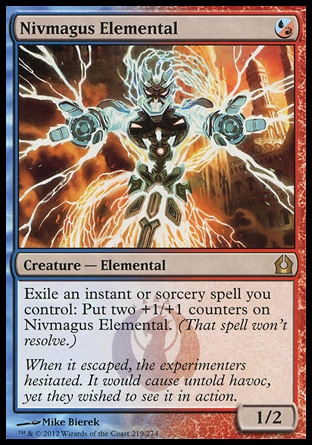 You can cast a spell and then exile it to pay for Nivmagus Elemental’s ability cost.

Your cunning opponent can cancel your spell. However, it won’t affect the Heroic trigger that’s already on the stack. 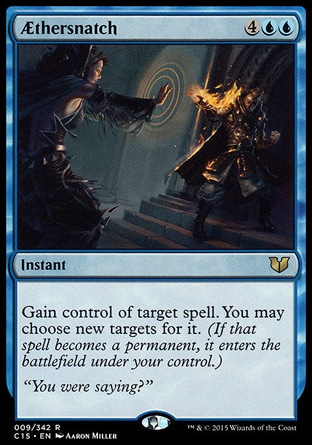 Your cunning opponent can gain control of your spell. However, this happens when a Heroic trigger is already on the stack, and doesn’t affect the trigger.